Native Renewables is catalysing clean energy for Native American families and communities, and building the technical capacity of the local workforce. They have strong leadership, focus on low-cost solutions and are in the process of scaling the operation. 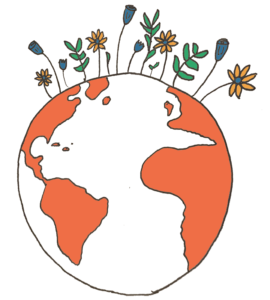 ☀️ The U.S. Department of Energy recently outlined solar’s significant role in decarbonizing the nation’s power grid. Solar energy currently powers 3% of the US electric grid, but the Biden administration wants it to power nearly half by 2050. Ambitiously sunny, I like it.

🔥 Yes, it was a hotter-than-usual summer. 2021 broke (just barely) the famous Dust Bowl record from 1936 for hottest U.S. summer on record.

😑 The voices of the next generation have spoken, and 65% of young people (age 16-25) feel their government is failing them on climate change.